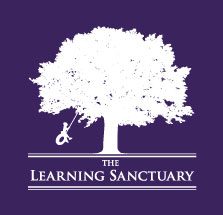 Wobbly teeth are rather thrilling for kiddies, ‘cause that means the tooth fairy is on the way! But it was a while ago since us parents went through the excitement. So, paediatric dentist Philippa Sawyer answers the questions that may arise as the fangs fall. 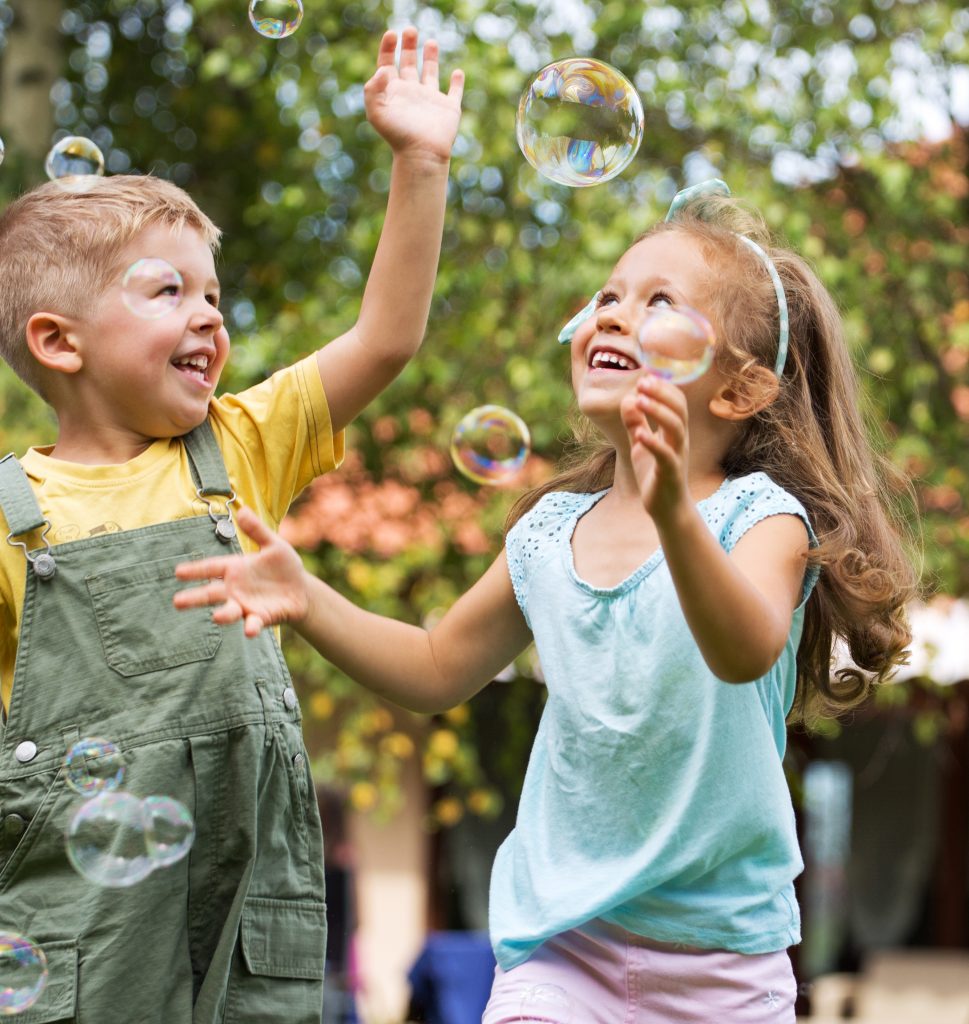 At what age will they pop out?

“Six years old is average age but some children lose them as early as four, some as late as eight. Girls tend to be a little bit earlier than boys, but these are only averages,” Philippa says. “If they’re losing a tooth before the age of four, then there’s probably a bit of concern. It’s best to see a dentist about this.”

Is it bad to wiggle it?

Philippa finds that often parents don’t like kids wiggling their teeth, asking them to take their fingers out of their mouth. While this would help keep some infections at bay, she says it’s important to move the tooth every now and then.

“It is part of a natural process. Children are really keen on getting rid of their first tooth and I encourage them to wiggle their tooth. It’s really important for them to not be afraid of that tooth falling out,” Philippa says. “They’re not going to wiggle a tooth out that’s not ready.”

Which teeth will fall out first?

“There is a very regular pattern that children lose their teeth,” Philippa explains. “So it’s the bottom front teeth first, then it’s the top front teeth, those are the central ones. Then they lose the bottom side ones, top side ones, then they have a little break. By eight, we expect they will have lost eight teeth, generally. And that’s called a dental age of eight.”

During this time, kids will grow their first permanent molar, too.

“They will get four, two on the top, two on the bottom. This is one of the reasons why we encourage parents to keep brushing their children’s teeth until their eight or nine years old,” Philippa says. “Your child probably isn’t even aware they’ve got that molar either and the toothbrush may well not be getting back far enough. It’s also at a lower level than the baby molars for a quite long period of time, and captures food particles over the top of tooth, so getting that toothbrush down there and giving it a good old massage helps the gum to shrink away from it, increases the strength of the gum and helps the gum to come up.”

By following this routine, you ensure that your child avoids pain and infection around their new chompers. If there is too much pain, see a dentist for further investigation.

Should we pull them out?

“If they have a tooth that’s almost out and it’s driving everybody in the family insane, sometimes it just needs a quick twist and it’s out,” says Philippa. “It can alleviate quite a bit of pain.”

She also recommends some crusty bread roll or some nice pizza cheese as very good for removing stubborn toothy pegs.

If you’re hesitant to pull it out, just make sure your child is not in pain. If there are issues with not brushing it and they’re avoiding certain foods, again, make an appointment to see a dentist.

“There are things we can do to help the child. If you’re child’s not cooperative in terms of wanting the dentist to do anything to that tooth, sometimes we allow the child to do the job for themselves,” Philippa explains. “We have topical anaesthetics we have to put on, that helps to numb it. The other thing that I recommend is ice blocks. So, have an ice block and keep it around the tooth. This makes that gum really very numb, so you can give it a good twist. Again, the child probably needs to be more involved than the adult, because they will know when to stop due to the pain.  You don’t want to traumatise them too much!”

On the other hand, “often it falls out without any pain at all and sometimes they’re swallowed,” which Philippa assures is not a problem.

If there’s any bleeding in the wobbly tooth area, before or after it comes out, use a soft toothbrush to massage that gum area carefully and gently. “It will help that gum to reform, reshape and to heal. Rather than totally avoiding that area.” Gums build up resistance to hard or crispy foods. So, tooth-brushing around the gum and massaging helps it become more resistant to food trauma.

If pearly whites are falling out late/early/out of order/no molars, they should be picked up in yearly visits to the dentist. Find your dental home so you have those things under control with the right advice at the right time.