NAIDOC Week commences this year on Sunday 3rd July 2016 and ends on Saturday 9th July 2016.  Celebrations are held across Australia each July, during the first full week, to celebrate the history, culture and achievements of Aboriginal and Torres Strait Islander peoples. NAIDOC is celebrated not only in Indigenous communities, but by Australians from all walks of life including our very own early education centres. The week is a great opportunity to participate in a range of activities and to support our local Aboriginal and Torres Strait Islander communities.

The 2016 theme for NAIDOC week is Songlines: The living narrative of our nation.  By accessing the NAIDOC website www.naidoc.org.au you can read more in relation to the significance songlines represent to the Aboriginal and Torres Strait Islander people.  Wherever you live, you can take part in NAIDOC Week celebrations!  The website also hosts a list of local events and celebrations that will be happening within your communities!

Celebrating NAIDOC week gives us the opportunity, as educators within our services, to honour the very important histories, culture and achievements of the Aboriginal and Torres Strait Islander people highlighting our respect for diversity.  Not only during these important calendar weeks, but throughout the year, families are able to explore their individual services’ commitment to the indigenous culture.  Your service educators would love to collaborate with their beautiful families that identify as indigenous in support of developing essence within our programs and knowledge for the information gathered and shared with the children on our continuous journey.

Opportunities for Aboriginal and Torres Strait Islander Cultures, Histories and Achievements can be reflected through an individual services curriculum in a number of ways including (but never limited to) services building partnerships with people from your local communities that identify as indigenous and have them share aspects of their unique culture and future aspirations for our children. Having passionate and caring educators re-telling published versions of Dreamtime or dreaming stories and reflecting on the important morals these stories emphasise with the children and within our services.

Giving the children experiences in listening to the beautiful music created over time by indigenous people that in itself tells stories of the past, present and hopes for the future.  Sharing visual images and pieces of artwork that has been created over hundreds of years and offering experiences to the children to utilise their imaginations in creating their own masterpieces.  Most importantly, endeavor to nurture, support and develop respectful relationships with the children, families and our diverse community.  Strive to learn about Indigenous histories and cultures through acknowledging the importance they play in the children’s learning and of course, allowing the children their own sense of reflection and voice on what they see and hear in hopes they develop a solid future moving forward.

Aboriginal and Torres Strait Islander people occupy a unique place in our nation as the original custodians.  Their histories, culture and achievements can be reflected through our services and differ from country to country but are as equally unique as the next.

Educators who are culturally competent respect multiple ways of knowing, seeing and living, celebrate the benefits of diversity and have an ability to understand and honour differences (EYLF p.13) 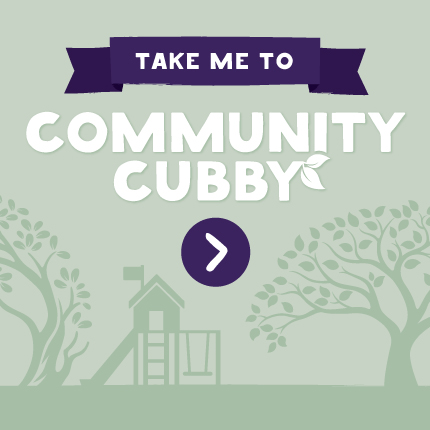